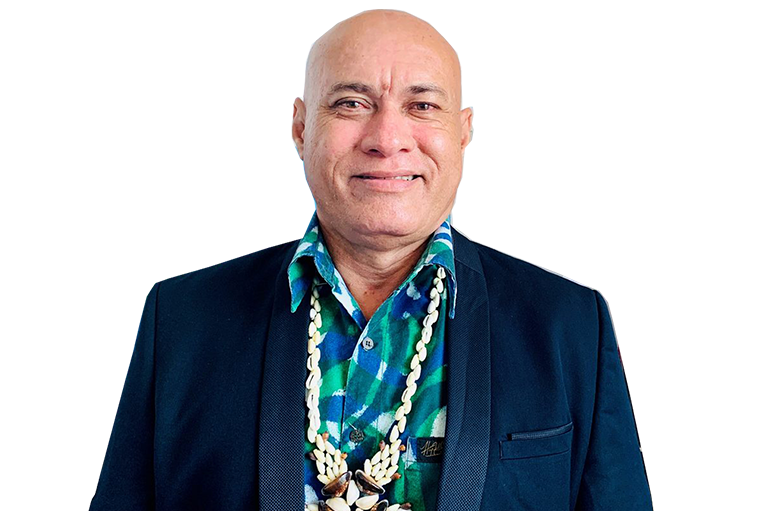 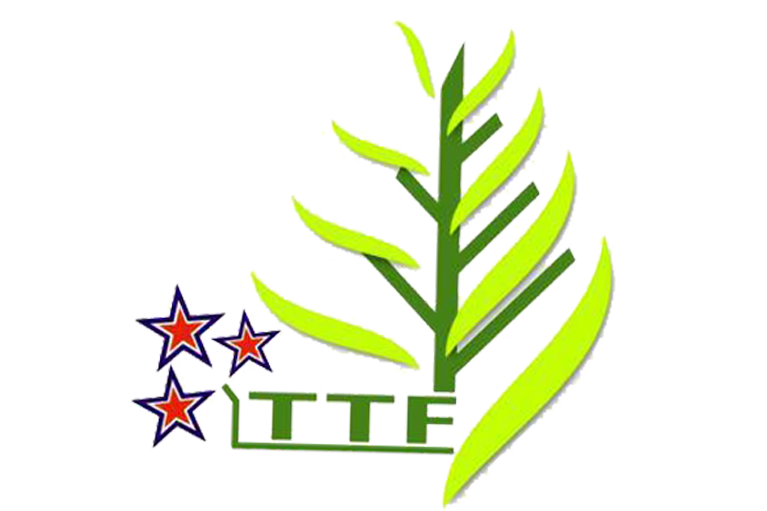 The Tuvalu Trust fund was set up in 1987, under an International Agreement signed by Tuvalu and development partners namely New Zealand, Australia and the UK, who initially contributed to the Fund.

Tuvalu Trust funds are invested internationally in a combination of shares, listed property, fixed interest deposits and bonds. There are two accounts: the A account is the growth capital which is managed with the objective of maintaining the real purchasing power of the Fund, with distributions made from the A account when fund growth exceeds the rate of inflation. The B account is a buffer fund of unspent distributions. Since 1996, the B account has been referred to in the Government's Budget as the Consolidated Investment Fund and plays a key role given that the value of the A fund can fluctuate depending on international financial markets.

The Tuvalu Trust Fund is managed by professional fund managers in Australia (currently 50 percent with Country Nat West and 50 percent with JP Morgan Chase) with oversight by four Trust Directors, representing the governments of Tuvalu (Chair), New Zealand, Australia and the UK and an advisory Committee; both bodies meet twice a year. Britain for example contributes to the work of the fund by providing two independent consultants to serve on the Board and Advisory Committee to provide advice on and assistance with the operation of the Fund. Monitoring is carried out by consulting actuaries and the Fund is audited internationally. Fund information is readily available to the public.

The average rates of return from the A account from 1987‑97 was 10.5 percent per annum nominal and 6.5 percent real (though the favorable investment environment during this period should be noted). The Government of Tuvalu has decided to maintain the value of the funds in real per capita terms, with the implication that it will need to continue reinvesting from the funds that are potentially available for distribution from the A account, with implications for the amount of funds available for budgetary support. 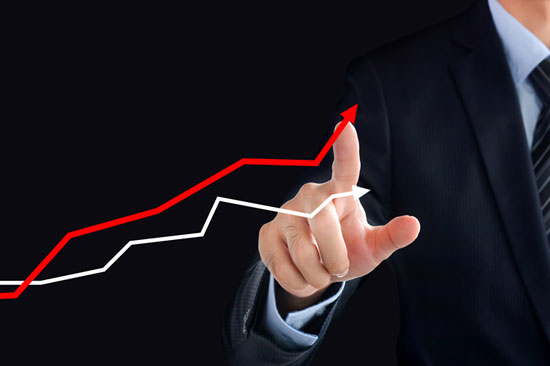 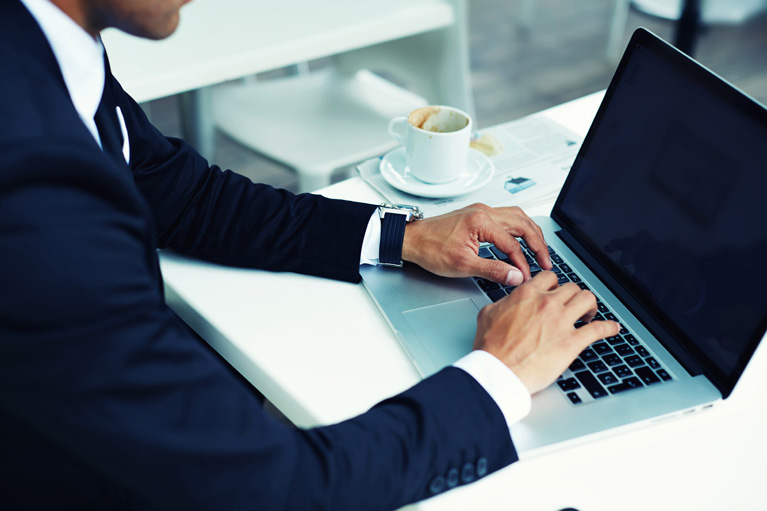