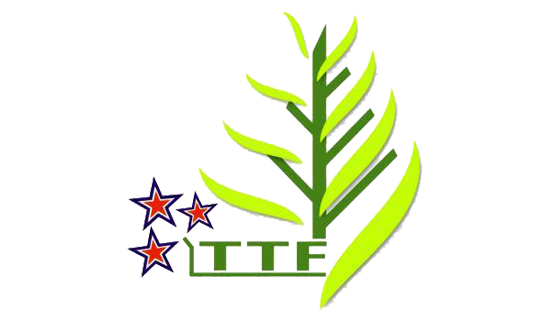 Established in 1987, the International Trust Fund Agreement was signed between the Governments of Tuvalu, Australia, New Zealand and the United Kingdom, the initial contributors to the Fund. In 2004, the United Kingdom withdrew from the Deed.

The Fund is managed and supervised by the Board of Directors, a representative from each respective country – Tuvalu, Australia and New Zealand. The Chair of the Board is automatically the Tuvalu Minister of Finance.

The Board is supported by two committees who have the same member composition as the Board:

Mercer Investments (Australia) acts as the Fund’s Investment Implemented Consultant. Appointed in April 2022, its responsibility is to ensure that the capital of Fund is invested in a portfolio approved by the Board.